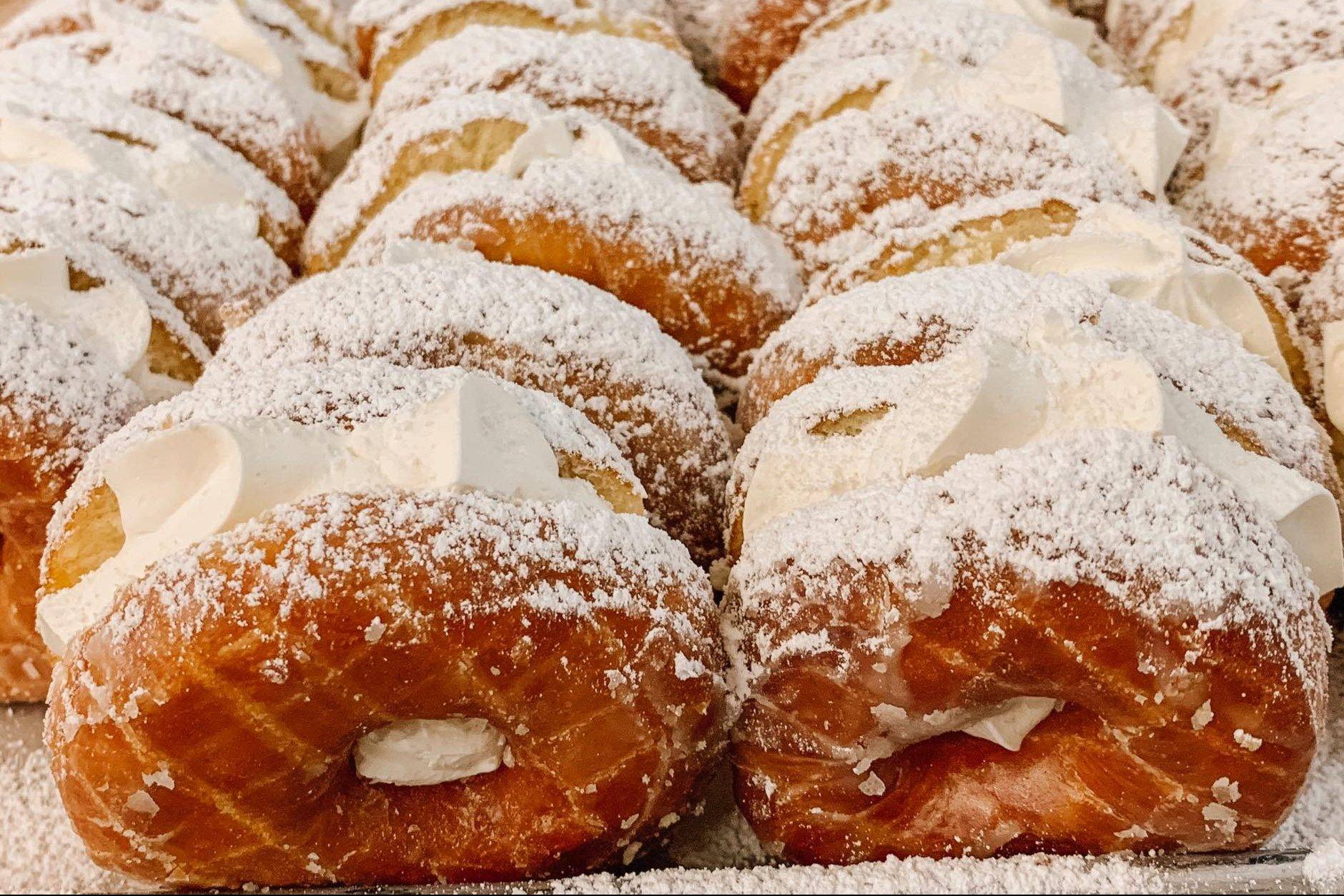 For the second straight year, family-run Dooher’s Bakery in Campbellford, Ont., has been declared the sweetest bakery in Canada.

The bakery earned the crown again in the nationwide online voting contest hosted by Dawn Foods, an American bakery manufacturer and ingredient supplier, which also hosted an American contest.

More than 1,200 bakeries across the U.S. and Canada participated.

Dooher’s has served the region about 40 kilometres east of Peterborough for almost 70 years. Owner Cory Dooher says his family has spent decades creating and refining their recipes. The store is located on Bridge Street.