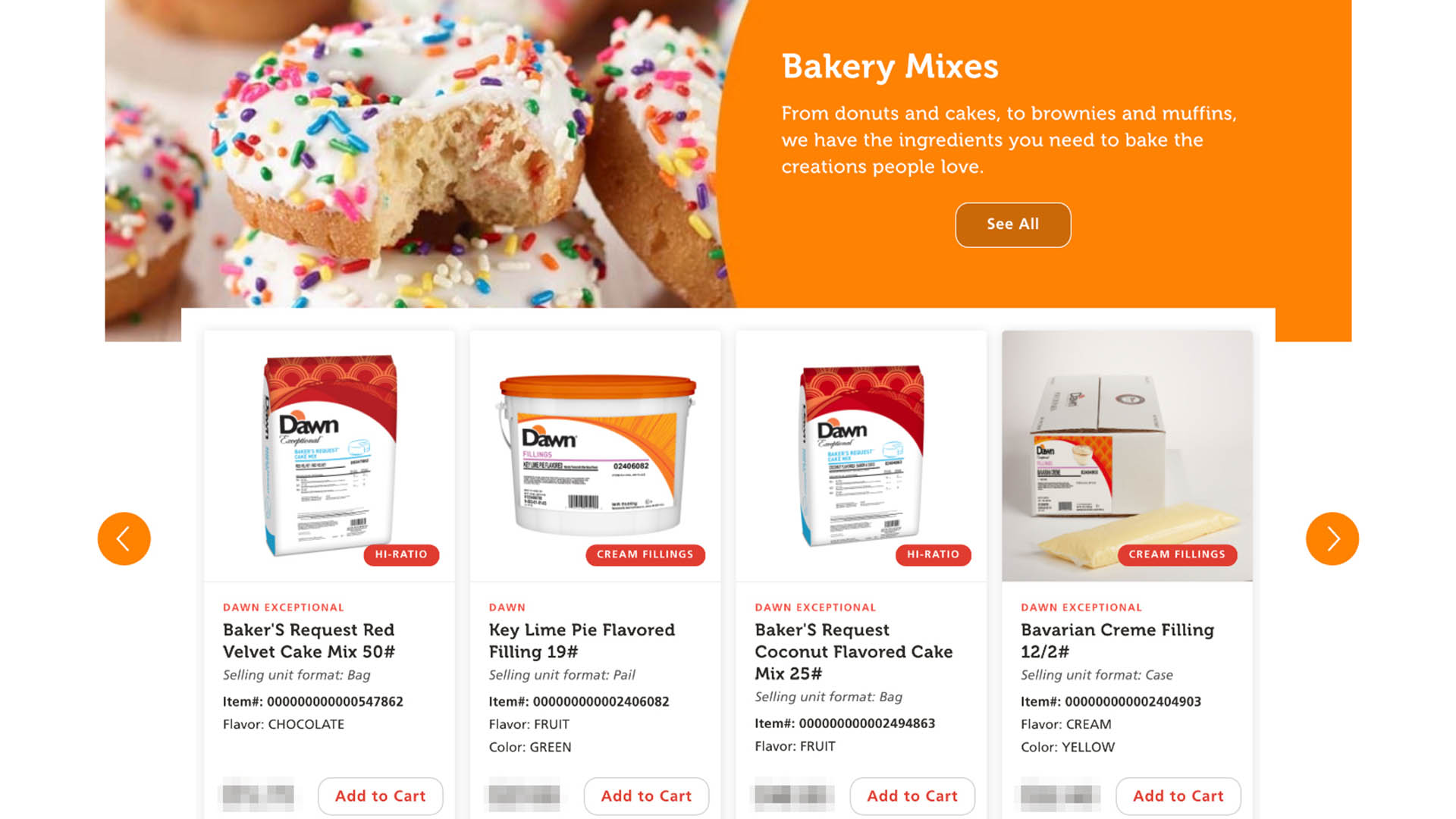 It's easy to think e-commerce is ubiquitous across industries, given the prevalence of Amazon, Walmart, and others that are investing heavily in the space.

But that's not the case in the baking industry. Many bakeries still place ingredient orders via telephone or in-person. That could soon change as 100-year-old provider and manufacturer of baking products, Dawn Foods, launched last month what it says is the sector's first major e-commerce platform.

It was the culmination of an 18-month journey for company chief digital officer Bob Howland, who came on-board in February 2019. He described the effort as having "a really big target on my back," given the risk Dawn Foods was taking in establishing itself as a pioneer in the space and the investment needed to make it a reality.

"The heaviest lift was really preparing the organization for e-commerce, which means building business processes, documentation around that, and building the systems to support it, " Howland told Business Insider.

Among the slew of tasks he had to oversee was creating a product catalog with nearly 10,000 unique barcodes, linking the company's supply chain to its online website, and centralizing pricing within the organization. Ultimately there were nine "product streams" - or separate initiative - that had to come together for the website to be a success.

Business Insider spoke to Howland to lean more about how he is leading Dawn Foods into the digital era.

Howland hesitated before taking the role at Dawn Foods, given that the industry was still in the nascent stages of exploring e-commerce and he'd never held that title before.

"I kicked the tires before joining," he said. "Did they have the institutional courage to do this right? Any person crazy enough to become a chief digital officer for the first time at a 100-year-old-company would ask that question!"

But with a directive from the CEO and the board of directors to innovate, he felt confident it was an effort the company was serious about. In a show of confidence, Howland was also given latitude to launch Dawn Food's second innovation center based in Boston.

"That was a really major statement to the company," he said. "The company committed dollars and gave the digital team a mandate to create new ways of working and transform the organization's business model." 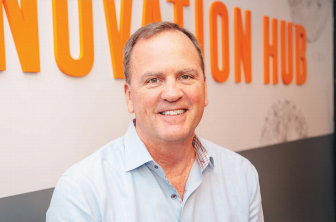 Dawn Foods hired 14 people for the office - including 13 this year alone, with many after the coronavirus pandemic forced a pivot to remote work.

And when the team began building the website, it took great strides to stay on the cutting-edge of technology and create a platform that would allow for constant updates.

The company used Google as its cloud provider and has no long-term contracts with content management system providers - the technology platform that manages the content on the website. This means the company can easily swap out its existing on if it so desires, Howland said.

"That's just not how a company would typically build their first digital e-commerce platform," he added. "It's a pretty heady approach that we've used here, and one that allows us to truly have a solution that's fit-for-purpose and a solution that's future-proof."