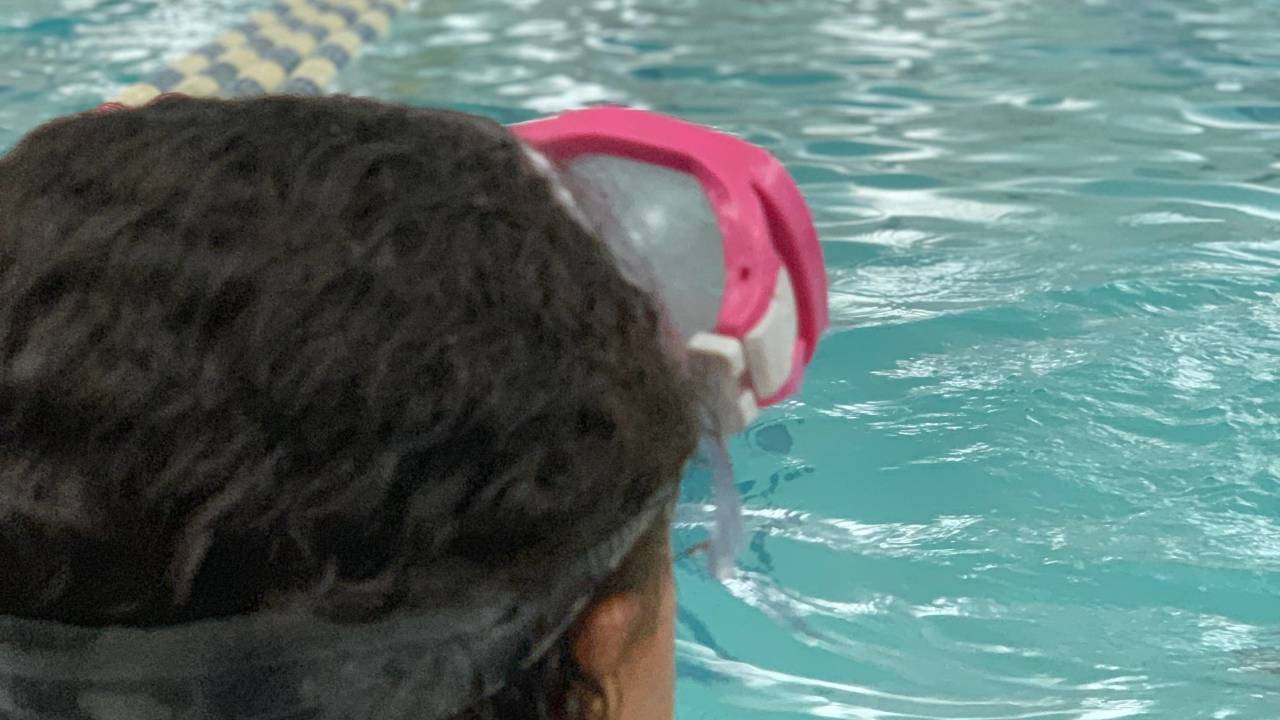 LANSING, Mich. — The Jackson YMCA announced that the Dawn Foods Corporate Giving Program (formerly the Dawn Foods Foundation) has reallocated $1 million in funding to the campaign for a YMCA healthy living campus in downtown Jackson. Dawn Foods was an early major campaign donor with a $2 million commitment; $1 million toward the campaign and another $1 million allocated toward the endowment. Following an announcement in January 2020 from the Consumers Energy Foundation of a matching capital campaign grant of up to $3 million, Dawn Foods reallocated the endowment funding to the capital campaign.

“We were proud to support the initial goal of raising funding for the endowment to ensure future sustainability of the new building,” said Sarah Richmond, Director of Dawn’s Corporate Giving Program. “However, now we believe that what makes the most impact in our community is getting the building done as soon as possible.”

Richmond, the recipient of this year’s Athena Award from the Jackson County Chamber of Commerce for excellence and leadership, said she hopes the move inspires others. “The Jones family is committed to and believes in the mission of the YMCA,” she said of the family owned company, “and we hope this encourages other donors” large and small.

“The story here is about the impact we can have on our community when we come together around our shared vision and values,” said YMCA CEO Shawna Tello. “Dawn Foods and the Jackson YMCA have served our community for over 100 years. We share a commitment to Social Responsibility and believe that our collective actions can make a difference in our community.”