We create the American taste since 1920

More than a tasty story…

Sometimes things are so good that everyone wants them. Two bakers in Jackson, Michigan (USA) discovered that almost a century ago. Their donuts became so famous that everyone wanted the recipe. But instead of giving it away, these clever entrepreneurs put a ready-to-make donut mix on the market so that bakers throughout the country could make the tastiest donuts themselves. This was the start of the Dawn Donut Company, a family-run company.

Today we still produce that famous donut mix. But that’s not all. The total American Bakery range has since expanded so that bakers can turn to Dawn Foods for countless products. At Dawn Foods we have a vision and a mission: To remain the best bakery supplier in the industry and every day we work to be that little bit better.

But we will never forget where we come from:

Our roots are in the heart of American Bakery. 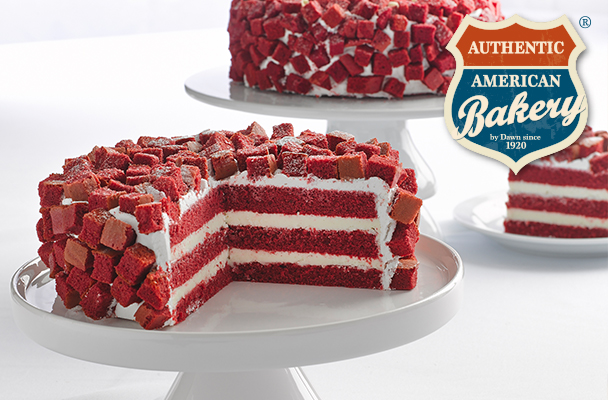 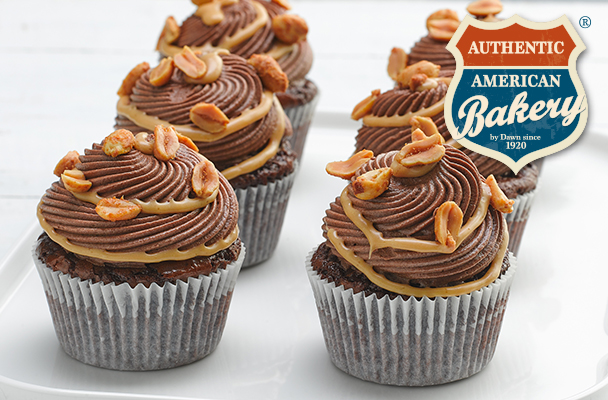 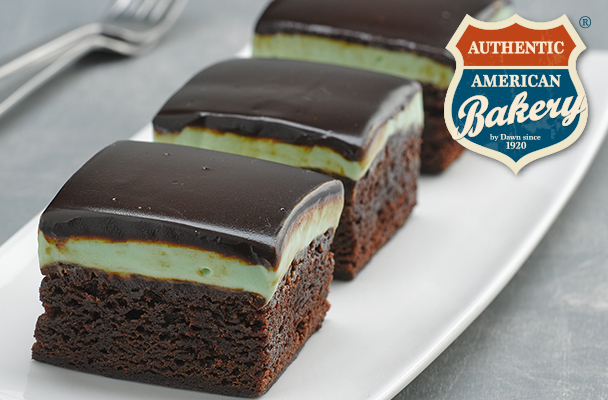 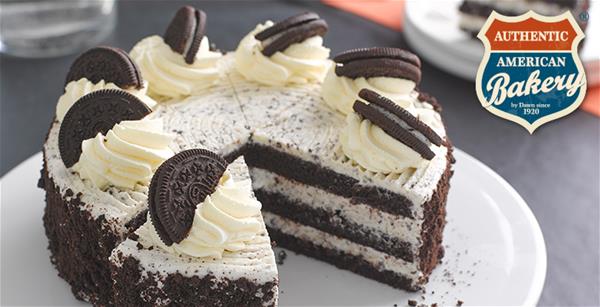 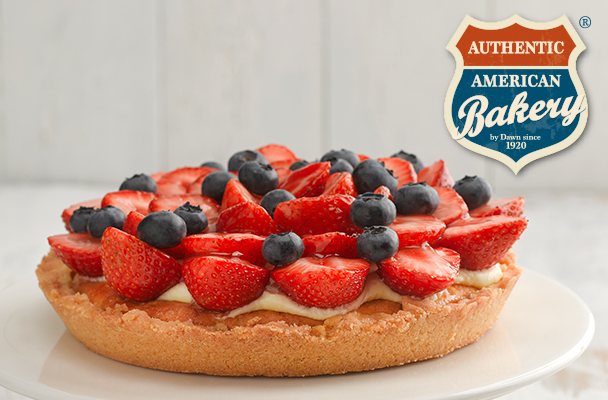 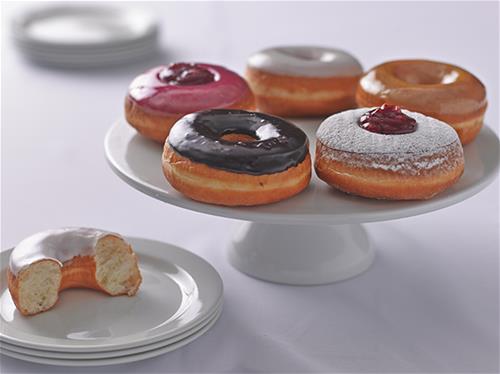 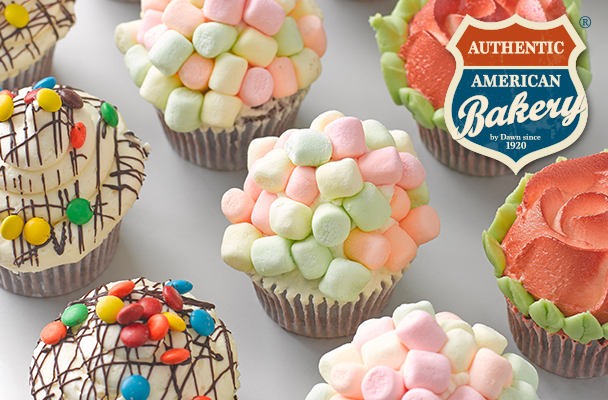 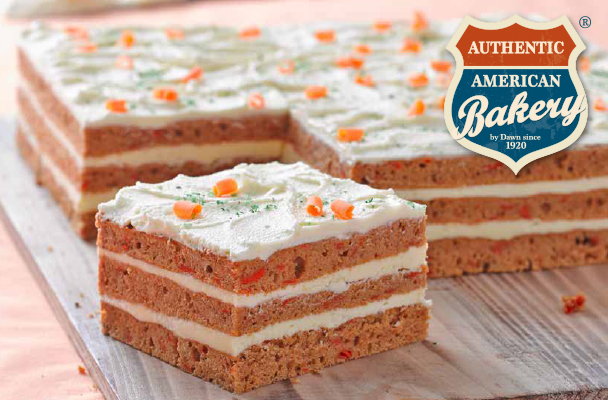 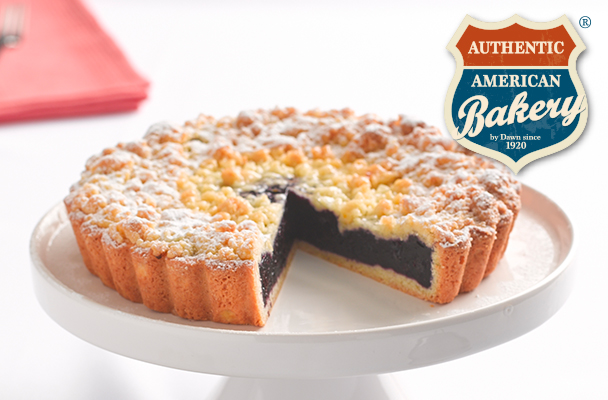 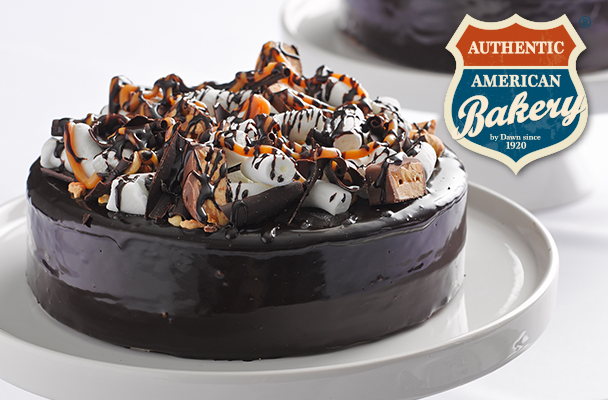 Facebook
Our Insights to Your Inbox
Stay Informed
Access our industry research, consumer trends, and business tips, without leaving your inbox.