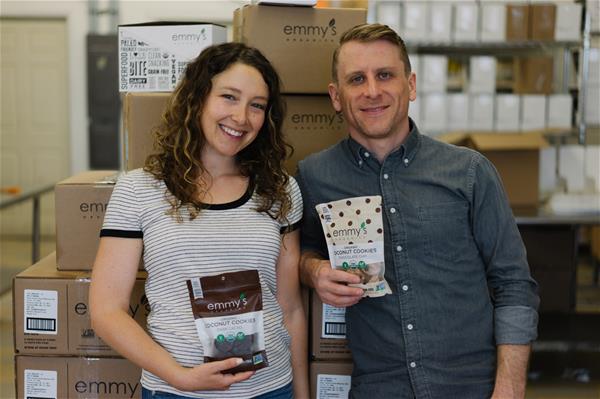 Operating a business with family members can offer a number of advantages. Since relatives have a personal stake in the business’s outcome, they’re often dependable, dedicated workers. Research suggests family members tend to agree on the overall vision for a company twice as often as non-family employees, according to an Alternative Board survey.

However, family-run businesses face unique challenges in terms of securing longevity: Less than one-third of family-run companies continue past the transition from first- to second-generation ownership, Aileron reports. And in a competitive marketplace, preparing for the future is key, yet only 23 percent of family businesses have a documented succession plan, according to research from PricewaterhouseCoopers (PwC).

While finding the time to map out the company’s future is much easier said than done—particularly when leaders wear many hats across their business—it’s a good idea for family members to establish, and collectively execute, an agreed-upon course of action. In addition to succession planning, other measures can help family-owned businesses thrive in the long term.

In 2009, Samantha Abrams and her partner, Ian Gaffney, launched Emmy’s Organics, a line of vegan, gluten-free cookies, in Gaffney’s mother’s kitchen. Like many small-business owners, the couple collectively handled all the work at first. But the company’s expansion has since led Abrams and Gaffney to add employees to take over tasks, enabling them to focus on responsibilities where they can leverage their strengths.

“As the company grew, we were able to grow into actual roles,” Abrams says. “That helps us balance and own what we’re good at. I handle marketing and online sales; he does graphic design for us and likes to crunch numbers. And together, we share new product development—something we both love to do.”

Family members often share the same vision and passion for their business. But they may not agree on the steps required to achieve their goals, which can cause conflict. In fact, more than half of next-generation family business leaders fear they will need to spend time managing family politics, according to PwC.

To mitigate these challenges, it’s important to establish a formal decision-making system that reflects shareholders’ stakes. For California-based Sugar Bowl Bakery, which CEO Andrew Ly launched with his four brothers in 1984, opting for a majority opinion rule has proved successful.

In the operation’s early years, Ly’s oldest brother wanted to use the bakery’s savings to invest in a residential rental property. Ly, on the other hand, felt an investment that directly supported the bakery’s operations would be a better idea.

“Managing the company together over the years, [family members] have had a lot of disagreements,” Ly says. “I told my [oldest] brother we could expand our business to a second location by buying a building for it—that’s how we started to have multiple locations. [All my other] brothers said it was a great idea. After we talked to him, he listened to us.”

Whether bakeries follow a similar majority vote system or limit decision-making to one or two people, families should choose a system early on—ideally before major decisions need to be made. 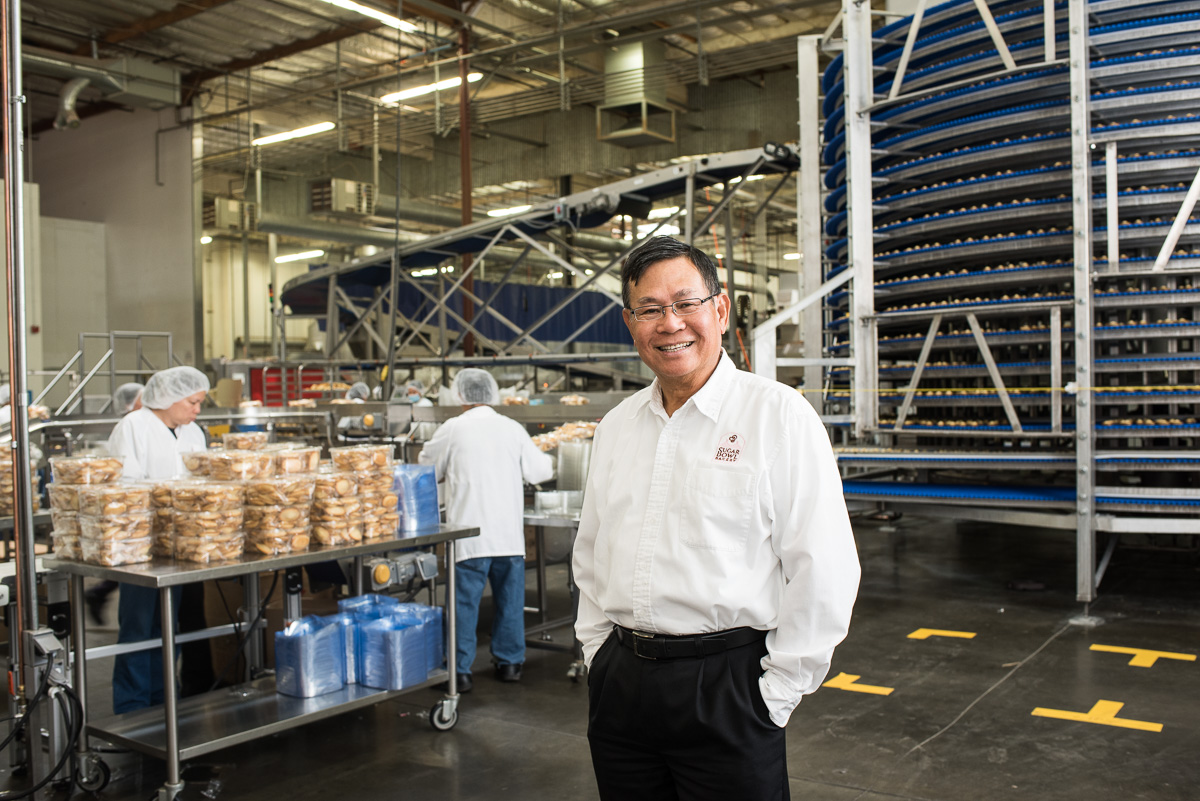 As Sugar Bowl Bakery grew, Ly asked some of his nephews to work in sales at the company. However, they had a difficult time adjusting to the workplace compared to another more experienced nephew, who had acquired relevant skills elsewhere before joining Sugar Bowl.

“One of my nephews knew how to put people in the right position and make sure the team grows as the company grows,” Ly says. “Some [of my nephews] had not worked for anyone else, so they came in and didn’t know the structure. If I could redo it, I’d ask all my nephews to work for other companies for at least three to five years before joining the family business.”

“We tell managers if they have to make an adjustment, to disregard that person as my nephew or niece,” Ly says. “If my nephew doesn’t like it, he can’t come to me; he has to talk with his boss. To create a great company culture, you have to treat everyone fairly. You have to treat it like a business—not like a family business.”

Regularly Plan for the Future

Ly hosts two strategy gatherings a year. “I invite my nephews and nieces to my home, and we talk about how to create success for the company,” he says. “They have to understand why and how we should create a long-lasting legacy for many generations to come.”

In addition to aligning on a vision for the future, bringing family members on board in a strategic way can help ensure they’re successful in their current and future roles, and enable the family business to continue on for generations to come.

With the right approach to working with family members, bakeries can ensure smooth operations—and future-proof their business.