When you think New York City bakery, you think Magnolia. In San Francisco, it’s Tartine. A lot of communities have beloved local bakeries. And the popularity of many extends well beyond their own ZIP codes, attracting out-of-town customers seeking local treasures and unique food experiences. 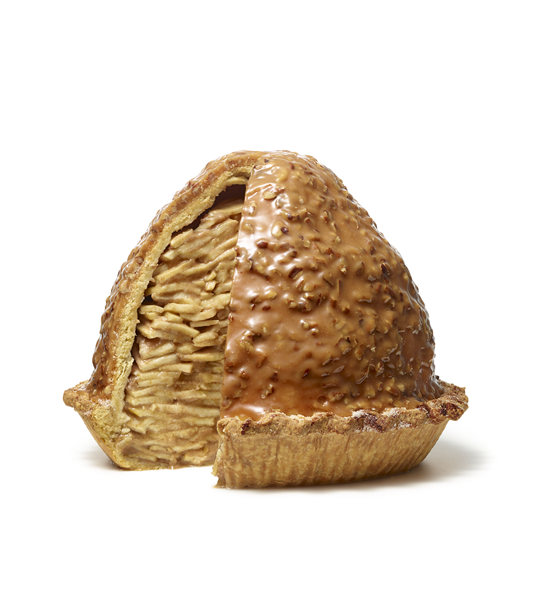 A mainstay at the Minnesota State Fair for 39 years, Sweet Martha’s Cookie Jar bakes scratch-made chocolate chip cookies on-site for 12 days each summer. Without a year-round retail location, co-founder Martha Olson says many customers stock up on cookies as they’re leaving the fair. In response, the company created a decorative take-home pail that holds about four dozen cookies, which is now its top seller. And after fielding hundreds of requests from customers clamoring for Sweet Martha’s cookies throughout the year, Olson launched a line of frozen cookie dough that’s now available in more than a dozen local grocery stores. “We wanted to offer the same fresh-out-of-the-oven experience as at the fair, without adding preservatives to make them shelf-stable,” she says.

A redesigned website and a greater emphasis on social media has helped Shatila Bakery increase sales and reach new customers, says Nada Shatila, vice president of operations at the landmark Middle Eastern bakery her father started in 1979 in Dearborn, Michigan. Employees post on Facebook and Instagram daily, sharing videos and photos of just-made cakes, baklava and other sweets. Many customers respond by posting their own photos of the bakery’s goods, and customers can order products directly through social media messaging. The reboot has paid off: Online sales for gift boxes of assorted sweets doubled in the two months following the redesign, which Shatila attributes to more attractive photography and an easier-to-use site.

Truly engaging with the community—and creating successful signature products—can be the start of cementing a bakery’s place as a local institution.