The market has responded to consumers’ ever-growing desire for fresh, diverse and health-minded fare with an inventive solution: the meal kit. Taking various forms, these kits generally consist of preportioned fresh ingredients or finished items that allow consumers to prepare a meal in under an hour (sometimes in just minutes).

Delivery services like BlueApron and HelloFresh have been market leaders, but supermarkets, restaurants and other areas of foodservice are catching up. Even fast-casual eateries are grabbing a slice of the meal kit pie.

In July 2017, Florida-based Tijuana Flats launched its Hardly Homemade take-home taco kit. “The concept was actually inspired by a personal experience,” says Chief Marketing Officer Monique Yeager. “A friend had leukemia, and it was difficult for her to get home from a long hospital visit and still get dinner ready for her family. I stopped by one of our stores and the general manager put together this kit for tacos.” The friend’s response? “‘Oh my God, this is amazing!’”

The kit, which uses ingredients already stocked for daily service, is now available in all 133 restaurants. The positive response also inspired Tijuana Flats to launch a burrito version. “It has fit seamlessly into the operations as we know it,” Yeager says. “It hasn’t cost us any incremental labor or caused any sort of operational issues.”

This approach to meal kits doesn’t have to stop at entrees: Incorporating premade sides and desserts that travel well, such as cookies and brownies, completes a well-rounded meal.

Consumers may be willing to pay more for higher-quality offerings at restaurants, but they likely won’t want to pay the same premium for something they’re making themselves. “Price points would be something to look at very carefully,” Rodriguez says. If a meal kit that requires assembly is as expensive as a fully prepared meal in the restaurant, it may give consumers pause, she says.

In addition to determining the right price point, restaurants should emphasize value when marketing meal kits. Rodriguez suggests leading with the preparation methods in messaging: “‘The noodles were just cooked, the broth has been simmering all day, the protein has just been cooked and we get it right to you,’” for example. “Relay that it’s freshly prepared to order,” she adds. 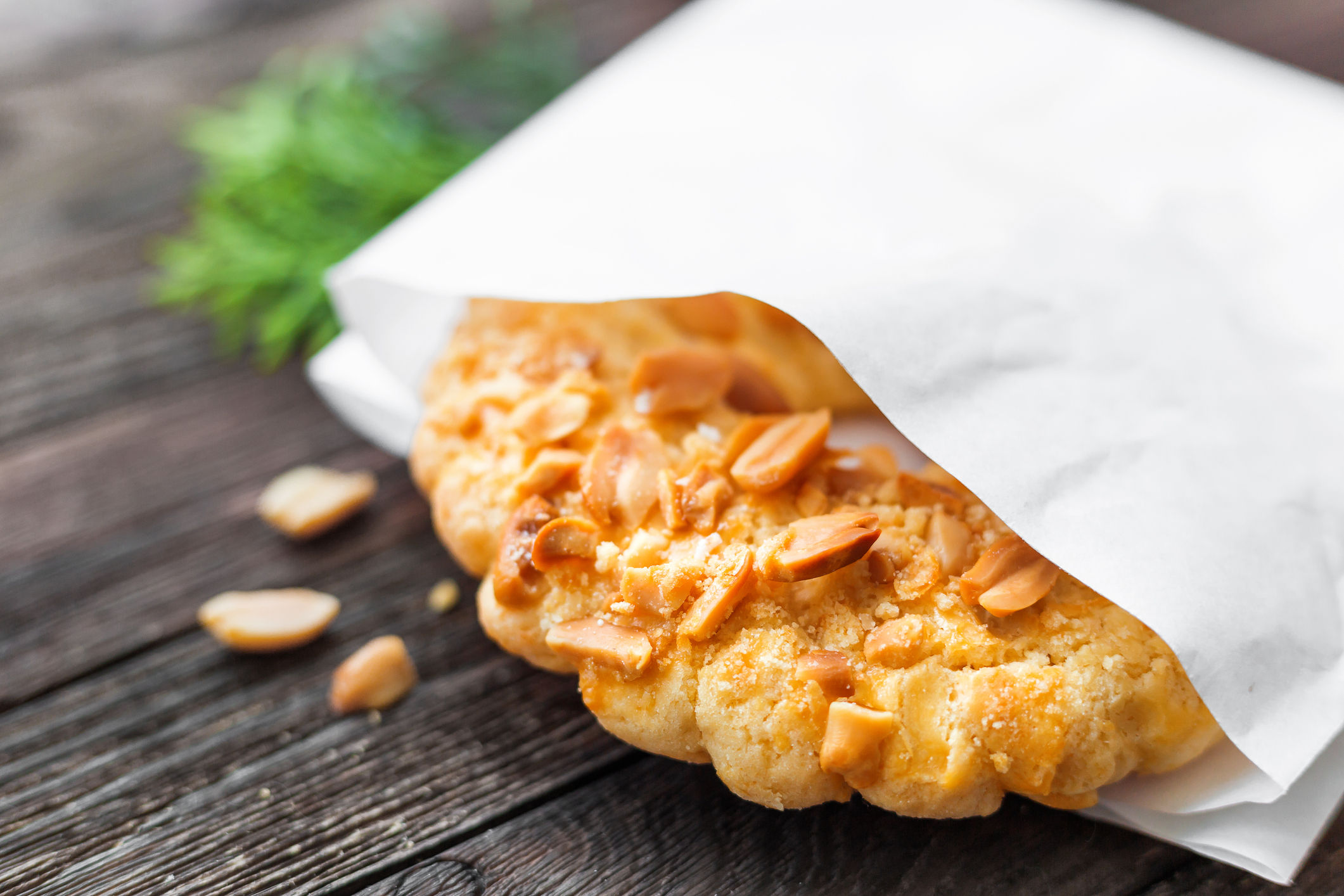 When Chicago-based Japanese restaurant Kitsune launched its Fancy Fox weekly meal delivery service in September, it didn’t have order-tracking software or high-tech delivery systems. Co-owner Anna Regan tracked orders in an Excel spreadsheet and did all the GPS routing for the no-frills delivery service she hired.

While customer feedback on the kit was largely positive, Kitsune received complaints about the unsophisticated delivery system. Regan’s team realized well-priced, high-quality eats don’t matter much if they’re not delivered on time or with care. So in the interest of continuing the Fancy Fox line and maintaining its reputation, Kitsune is now looking for a logistics partner.

Tijuana Flats, on the other hand, partnered with Uber Eats for delivery early on and has been reaping the rewards. “We chose to partner with a brand that has it figured out,” Yeager explains. “Uber Eats is a great partner in that way.”

4. Tie Benefits to Your Core Business

Though the meal kit industry may be booming, it is still new—and sometimes fickle, Rodriguez cautions. Datassential research shows the abandonment rate for subscription meal kits is high: Of the former subscribers the company surveyed, about half had canceled their service within six months.

Restaurants don’t have to rely on subscriptions to operate and can be more agile in terms of testing different offerings to see what drives the most sales. However, it’s still important to enter the space with a clear vision of how meal kits fit into the overall restaurant operation. “Focus on why you want to be doing this,” Rodriguez says. “If you want to drive incremental sales and you don’t have a lot of seating, if you are positioned toward a kind of health halo concept with a lot of fresh vegetables, it might be for you.”

Regan leverages the Fancy Fox kits to promote Kitsune. “We include coupons and a little blurb of trivia in the kits themselves so that it incentivizes people to come in," she says. “Last week it was decorated with unicorns, and one of the unicorns had writing on it that said, ‘Bring me in for half off a bottle of wine.’ It doesn’t cannibalize profits at all.”

Meal kits are also an opportunity to market less well-known or smaller items, like snacks or desserts. Customers who may be more familiar with the restaurants’ entrees can try its sides or sweet treats.

With the right approach to offerings, delivery and marketing, meal kits can be a prime opportunity to capitalize on consumers’ desire for a unique, fresh, in-home dining experience—and boost revenue.