Eileen Ferri knows when she has too much of a good thing. The owner and operator of Ashley Bakery in Charleston, South Carolina, has provided wholesale baked goods around the tricounty area for 30 years. And while Ashley Bakery’s leaders frequently talk about improving efficiencies, they know bigger doesn’t always equal better.

“We’ve done more business in the past than we’re doing now,” Ferri says. A few years ago, her team found that in trying to produce too many products and serve too many customers out of its 5,500-square-foot operation, “not that much made it down to the bottom line. We had to increase labor and cost of goods, and spend more on delivery.”

Ashley Bakery has since settled into its ideal level of production. But the lessons from that experience linger—and have impacted how the bakery works and communicates with its suppliers and distributors to produce the best products it can while still being time- and cost-efficient.

Open the Lines of Communication

Communication is the beating heart of a strong supplier and distributor network—and being proactive about manufacturing needs is a big part of that. “My suppliers know me, and they know that I want and expect a certain price,” Ferri says.

Outlining these expectations and being transparent from the start is key, as it can lay the groundwork for a strong partnership in the future. Recently, Ashley Bakery was in crisis mode when inventory for a few key ingredients dipped. Ferri quickly contacted her partner at Dawn Foods for an expedited delivery. “Our delivery driver met us to make it happen,” she says.

“You can’t just find people you can lean on anywhere,” Ferri continues. “It’s important to have those relationships because this business isn’t just about dropping off product and then leaving." 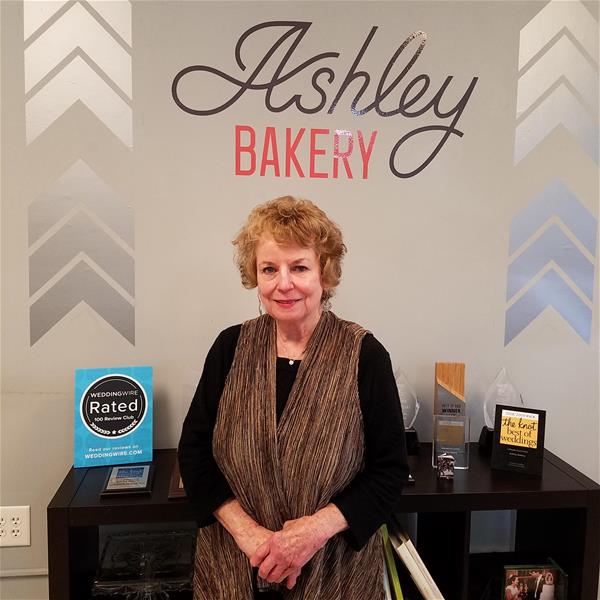 Scott Buchele, founder of Performance Enterprise, a food manufacturing consultancy, says that a constant line of communication with suppliers doesn’t just save manufacturers time; it could save them quite a bit of money too. He was recently hired to advise a bakery manufacturer that had lost half its customers due to quality problems. Buchele determined the root of the problems was inefficiency, which resulted in sky-high material costs.

“Vendors were oversupplying the bakery operation because communication and demand were so inconsistent,” says Buchele, who’s worked in the food industry for more than three decades. He suggested the bakery formalize more frequent communication with its suppliers, checking in regularly about inventory levels and anticipated demand. “We cut working capital by millions of dollars,” he says. “The bakery became more reliable as a customer, and that helped the suppliers better serve their needs.”

Better communication can smooth out many inefficiencies, but some are harder to identify—and tougher to discuss. “You have to commit to the process of digging and discovery,” Buchele says, particularly when it comes to utility providers. On a similar project, combing through records raised suspicions that his client was being overcharged for sanitation and chemical costs. “We sat down with those vendors and asked hard questions about why the bills were so high,” he says. When he couldn’t get a definitive answer, Buchele asked the bakery to bring in competitive vendors for a blind comparison. The move validated his suspicion: His client was overpaying because no one was closely monitoring sanitation costs.

The threat of waste is also why Ferri insists on being financially cautious and upfront with her suppliers and why Buchele urges business owners to take a magnifying glass to every aspect of their business. “Waste in the bakery business is prevalent: People are unknowingly giving away margin,” he says.

Think of it this way, he continues: “If a business sells a cupcake for $1, and is hyper-focused on serving their client quickly, and they spend $1.25 to produce the cupcake, that’s giveaway. That’s loss.” And that speed-induced slip can lead to ingredient waste, as well as encourage staff to cut corners and develop bad habits.

“The most important thing in baking is recognizing inefficiencies early,” he adds. Although it requires time and resources to find them, having the right partners can simplify the process and ultimately contribute to improving the bottom line.