Bakeries around the world have faced unprecedented challenges in recent months due to the COVID-19 pandemic.

When social distancing, shelter-in-place and other mandates were announced nationally, regionally and locally, bakeries of all sizes found smart, creative ways to safely serve customers and maintain business. Many of these have revolved around fulfilling changing consumer needs, from transparency into safety practices to offering delivery to creating new menu offerings, all while maintaining the level of service and customer appreciation people expect and depend on from their favorite bakeries.

As more bakeries cautiously reopen in the coming weeks, they can draw inspiration from these innovative, customer-first measures.

While bakeries have long been held to strict health and sanitization practices by local legislation, many are logging more cleaning efforts. These include wiping and sanitizing counters, doorknobs and other surfaces each hour, deep-cleaning equipment and cleaning shelving units more frequently.

Wearing masks and gloves to prevent germs being spread through droplets and food handling has also become more standard—and will likely continue to be, according to Melissa Trimmer, CECP, Senior Bakery Application Chef at Dawn Foods, who is a certified instructor and registered examination proctor through the National Restaurant Association’s ServSafe food safety training program.

Bakeries are taking many precautions in the kitchen, but gloves are one that customers see and pay extra attention to. “Customer perception is [food preparation] isn’t clean unless [employees] have gloves,” Trimmer says.

Gloves have to be used correctly, though, to be effective. “If a food handler takes money and turns around and touches food, they’ve just cross-contaminated it,” Trimmer says. Employees need to be mindful of what surfaces they come in contact with, change gloves frequently and wash and sanitize their hands before putting on a new pair.

Trimmer suggests bakeries that are experiencing slowdowns should review cleaning and sanitization standards and become certified in food safety practices.

“Just having that basic understanding of food safety is so important,” she says. “I’d encourage them to use the time not just to get updated on sanitization, but to pick up extra courses—some organizations [such as the American Culinary Federation and National Restaurant Association] are offering them for free right now.”

Expanding Ways to Get Bakery Products to Customers - With a Smile

Many bakeries have adopted curbside pickup and contactless delivery.

Shannon Willer, owner of donut shop Swillerbees in Flagler Beach, Florida, USA, began offering delivery in March when her state notified businesses they could only remain open for takeout or delivery.

After setting up online ordering, which Willer says now comprises two-thirds of her business—sheand her manager began delivering items within 6 miles of the bakery, in boxes signed by the staff with a personal note, from 6:30 to 10:30 a.m.

“Most people want contactless delivery,” Willer says. That doesn’t mean they don’t still want friendly service, though. “For a lot of customers, we are the only people they get to see every day. They wanted us to drop it off, knock and wave through the door. It’s important to have face-to-face relationships with customers through all this.” 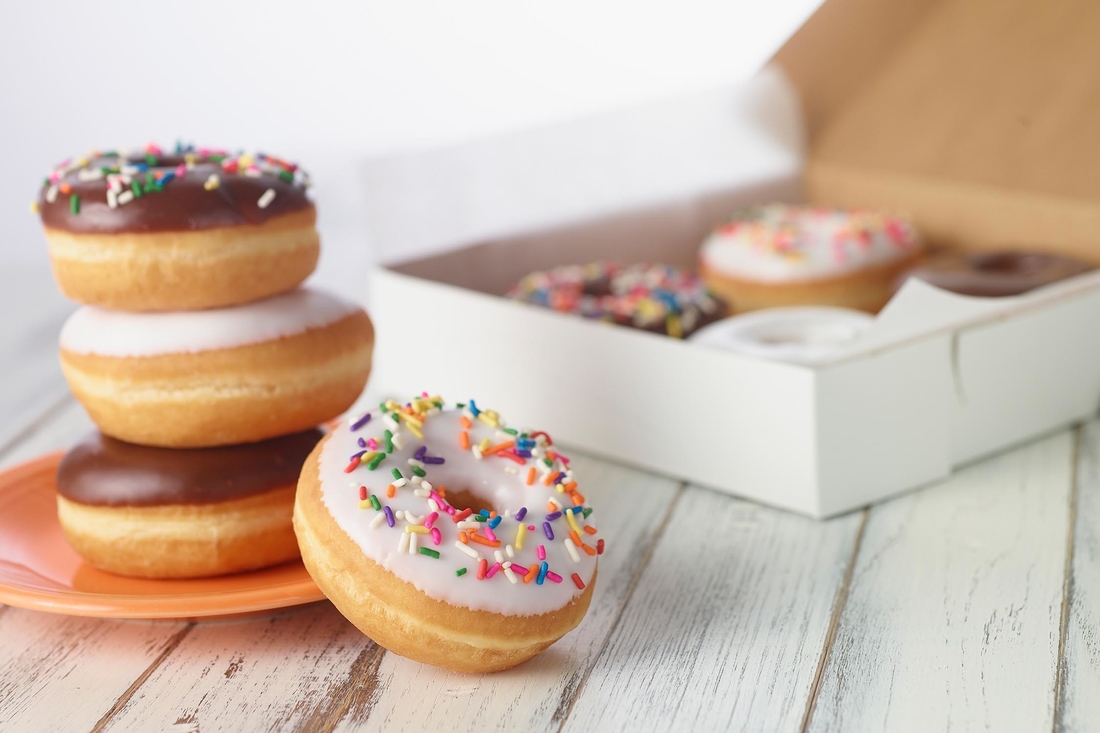 Along with delivery, Willer credits the at-home decorating kits,, she introduced in March, featuring six donuts, toppings and buttercreme frosting, with helping drive sales when residents were sheltering in place. 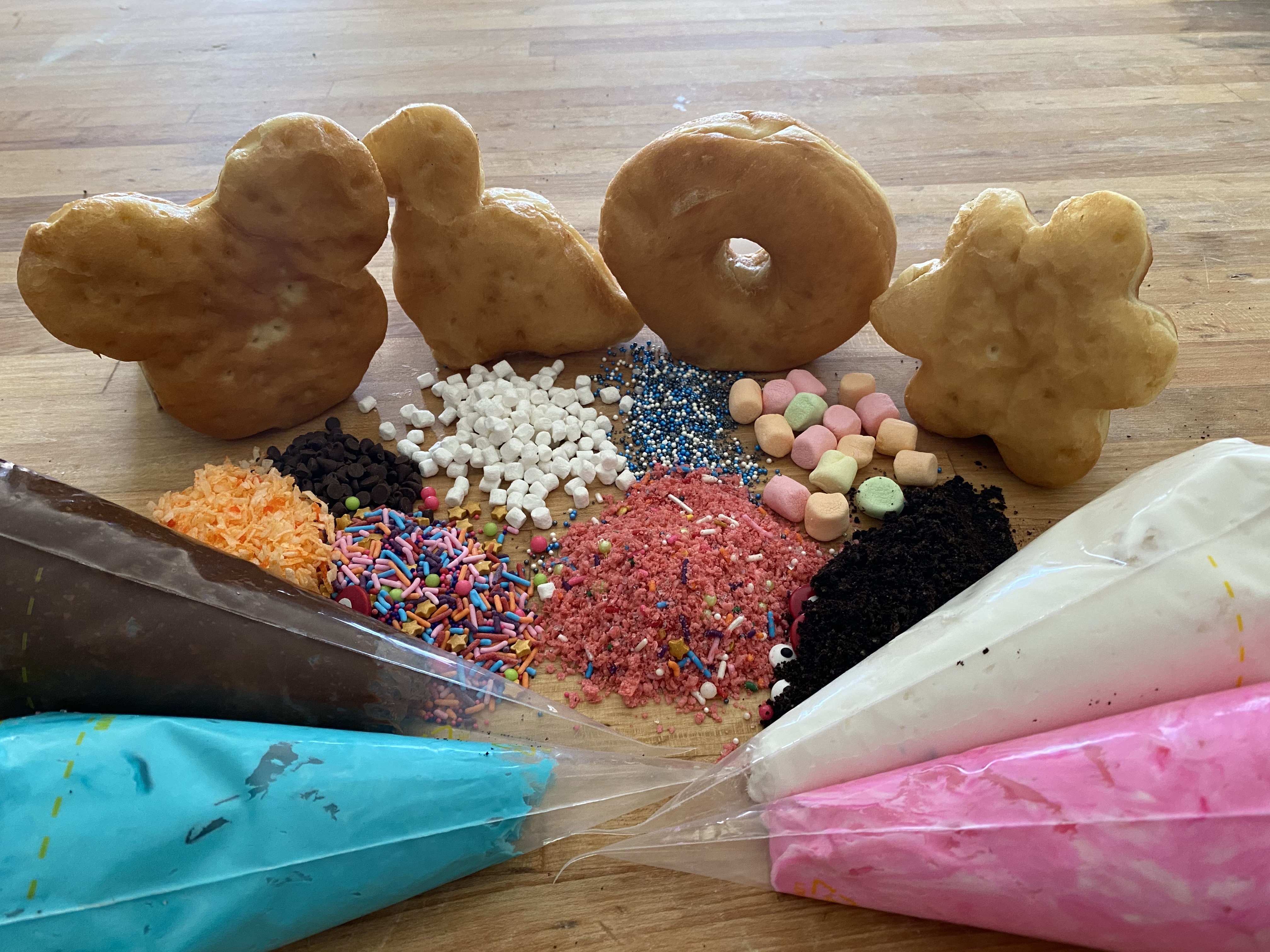 “A lot of it was the Take and Make [kits]; they were huge,” she says. “My numbers were up 36% over this time last year. My new customer database increased by 650 people.”

To drum up interest in the new product, Willer took an innovative approach that leveraged some of her bakery’s most loyal followers: She first posted about the kits in a Facebook group for local moms and distributed 10 kits to existing customers.

“We told them, ‘This is the idea: We want you to go have fun, video, take photos, send them to me and social media blast us,’” she says. “We were trying to think how we could provide some form of normalcy for kids and an incentive to have something fun to do when they get their schoolwork done.”

The user-generated content buzz resulted in a major sales boost. Willer anticipated selling about 20 to 30 kits the first weekend they became available; instead, customers placed orders for more than 175.

Like Swillerbees, Superior Bakery in Fayetteville, North Carolina, USA, sponsored a spring promotion inspired by his customers that helped propel April and May to be record sales months for the business, says owner Nick Poulos.

When bread became hard to find in local stores around mid-March, the bakery lowered the price of its sub rolls, sourdough and other breads and began giving out a dozen pull-apart yeast rolls for free with every purchase.

“People were looking for bread, and I thought, ‘[The rolls] are a good comfort food,’” he says. “When we handed that to somebody, you’d think we gave them gold.”

Poulos also began selling yeast directly to his customers after he noticed online price gouging for the product, reaching up to $23 a pound.

Poulos found social media was the best way to promote these offerings and to let customers know how the bakery’s operations were being affected by COVID-19 restrictions. The bakery was getting flooded with calls, so Poulos upped the number of times he posted on Facebook from three or four times a day to nearly every hour.

In addition, along with sharing important information, social media has helped keep Superior Bakery’s products top of mind for customers, which can encourage more frequent purchases. “We will continue to post hourly—if something is coming out of the oven, that such-and-such bread will be out in 15 minutes, with pictures,” Poulos says.

While legislation varies, current guidelines in various countries and regions still forbid large gatherings, which means customers haven’t been ordering the sizeable sheet, tier and other cakes they’d serve at them. 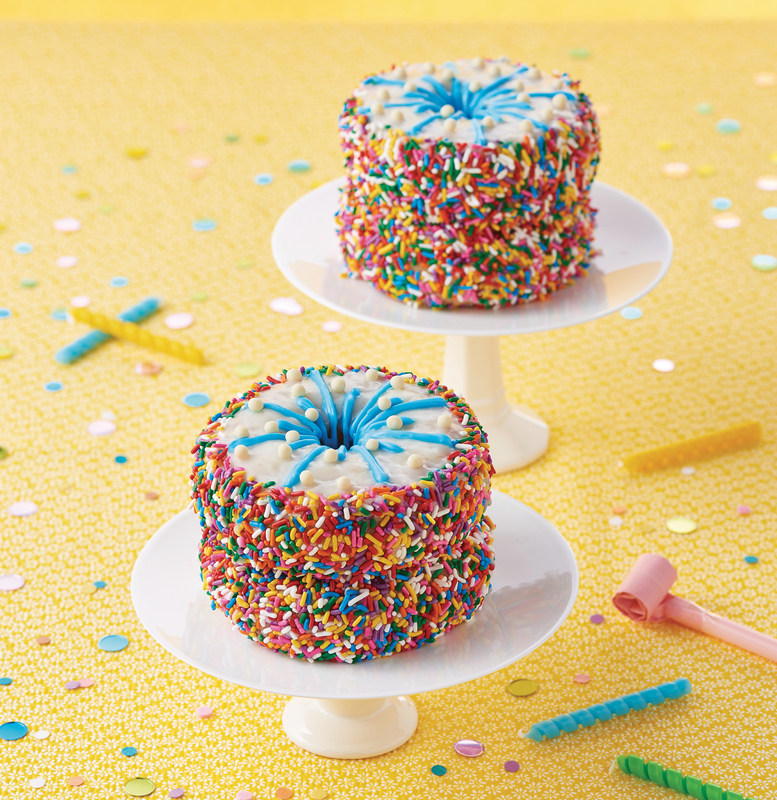 At Superior Bakery, orders for smaller cakes, combined with other item sales, helped offset the decline in half and quarter-sheet cakes the bakery typically sees for Mother's Day and graduation celebrations, Poulous says.

Adjusting to the New Normal

Although bakeries have faced a series of daunting challenges in recent months, many have been able to address the new public health requirements, offer a convenient and enjoyable ordering experience, ultimately continuing to serve their customers with both everyday baked goods and desserts that help make special occasions memorable.

While it may be some time before bakery seating areas and long lines replace social distancing, takeout and delivery, bakeries, in some ways, were better positioned to handle the initial changes compared to other businesses. Bakeries may also have an easier time tackling any future COVID-related needs, according to Trimmer.

“Bakeries often are takeaway; some don't have seating areas. A lot of people will keep buying items. They’re uniquely set up to continue going.”

For more advice on sustaining and growing your business, read our guide for reopening bakeries HERE

A Return to Holiday Bakery Traditions

2020 Taught Us What Matters Most