Talk about a flavor trend everyone can relate to: birthday cake!

Birthday celebrations date back to ancient Egyptians celebrating the “birth” of pharaohs when they were crowned. Ancient Greeks borrowed the tradition and added candles to pay tribute to Artemis, goddess of the moon.1 But the birthday cake concept known today originated in medieval Germany where cakes were baked for children’s birthdays during Kinderfest.2 Originally a coarse, breadlike product, cakes later became the much sweeter version Geburtstagstorten.

Birthday parties date back to ancient Egyptians honoring the “birth” of pharaohs when they were crowned. Ancient Greeks adopted the tradition and added candles,1 which they believed possessed magic to grant wishes. That is why nowadays people make a wish before blowing out candles.2

1 “Here’s Why You Should Thank the Ancient Greeks for Your Birthday Cake,” Reader’s Digest; 2 “Why a Birthday Cake? Why Candles” Farmers’ Almanac 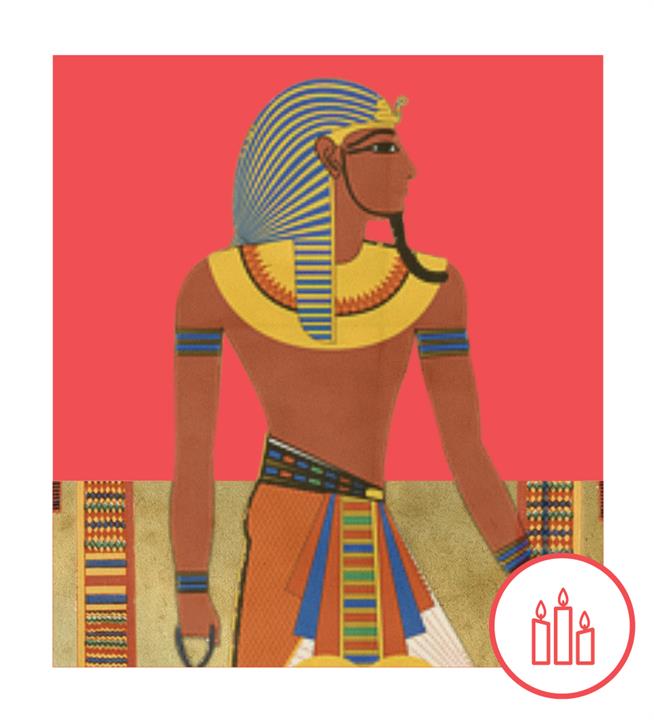 In the 17th century, birthday cakes became more elaborate among the wealthy with decorative flowers, layers and icing. As access to and affordability of baking utensils grew in the 18th century, cake production accelerated and expanded to the general population.

Today, it’s not birthday without cake, and companies subsequently have turned birthday cake into its own flavor like mint chocolate chip, cookies and cream and buttered pecan. On the shelves, you’ll find big-name products, from Oreos®3 to McCormick®4 sugar, celebrating birthday cake flavor.

3 “The Origin of Birthday Cake and Candles,” ProFlowers, 2015 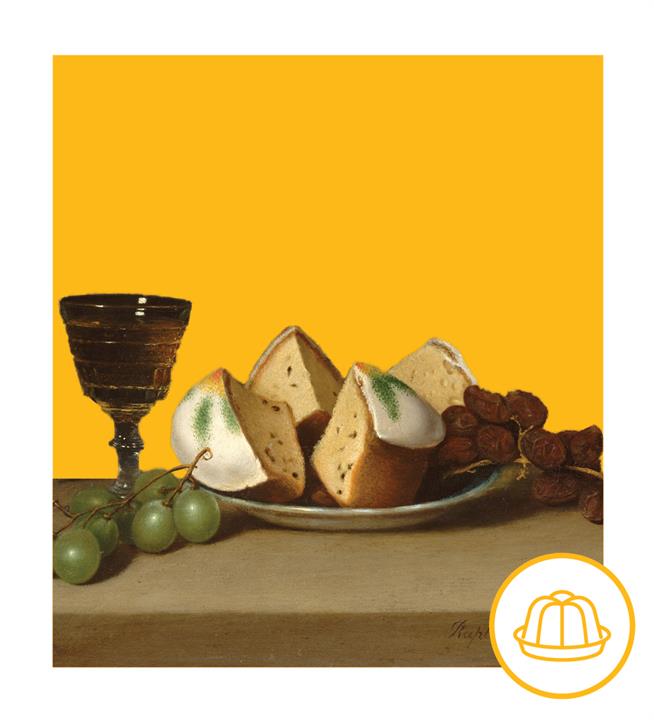 In conjunction with the company’s 100th anniversary, Dawn has joined the celebration with its own birthday cake-flavored donut, says Phil DeWester, Senior Director of Category Marketing.

As a flavor trend, birthday cake has been growing for close to a decade, DeWester says. From 2008 to 2018, it surged 24 percent on dessert and beverage menus.5

“You continue to see more and more birthday cake flavors pop up on restaurant menus, on store shelves, ice cream parlors, etc. This is one of those trends we’ve been keeping an eye on for a long time,” he says.

“Birthday cake is in the proliferation phase,” DeWester says, with growth projected to continue over the next four years, according to a March 2019 Datassentials report.5 Market penetration in 2018 was 1.4 percent and is expected to hit 1.7 percent in 2022. 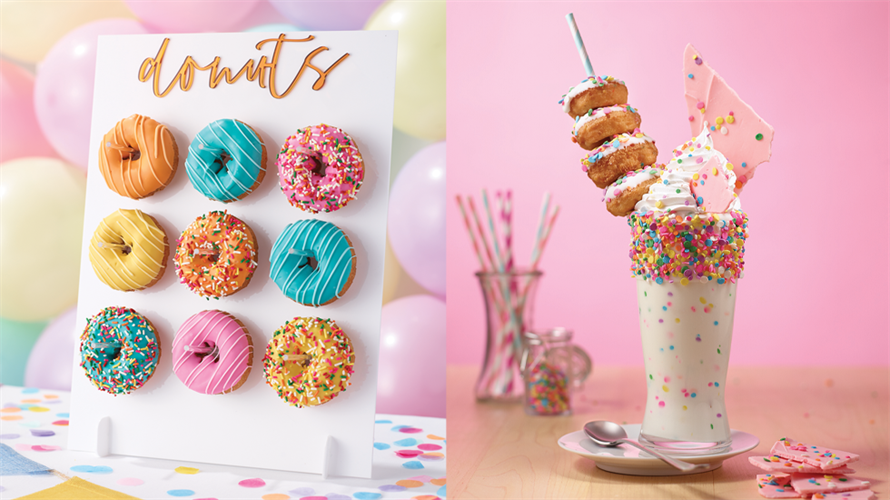 The Progression of a Trend

The stages of a developing trend, DeWester explains, start with inception. “We look at things like fine dining, even mixology.” Many flavors, he notes, start—and end—in the inception phase.

Next comes adoption. “This is when we really take notice and say, OK, these are things showing up at more mainstream trendy restaurants and specialty grocers,” DeWester says.

Dawn’s goal, he explains, is to introduce a new flavor at the third phase: proliferation. The trick is to select flavors in the inception phase with the greatest potential to reach the proliferation stage.

For example, you might see mochi at Whole Foods, but you’re unlikely to see it at your typical chain grocery store. When that flavor hits the proliferation phase, DeWester adds, “That’s when we want to introduce it.”

In the 17th century, birthday cakes became fancier among the rich.3 A middle class emerged with economic growth in the 18th century, and baking spread to them as well.4 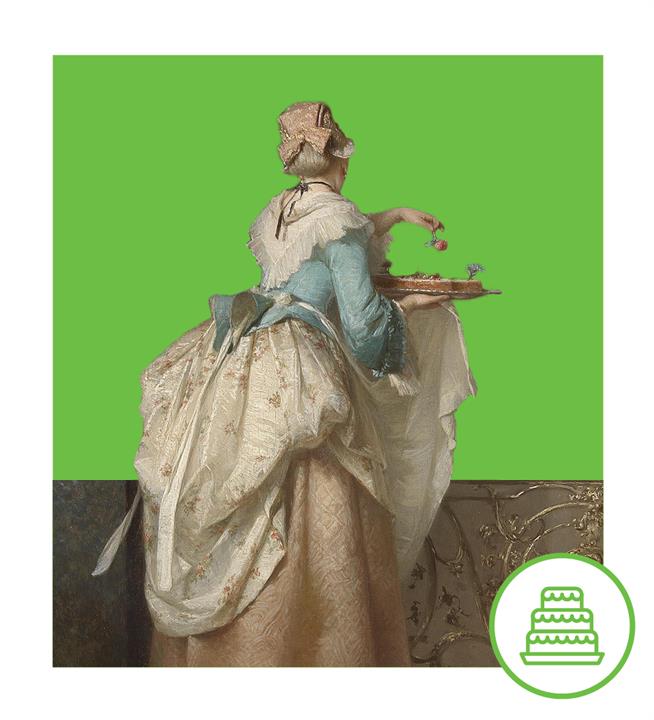 “We wanted to make it look and taste like birthday cake, so we made the crumb inside of the donut lighter,” DeWester says. “Usually birthday cake is traditionally a white cake.

“We included sprinkles in the donut, which is the most important part,” he adds. “It was a little challenging to get those sprinkles to survive the mixing and frying, but we got it to work.” 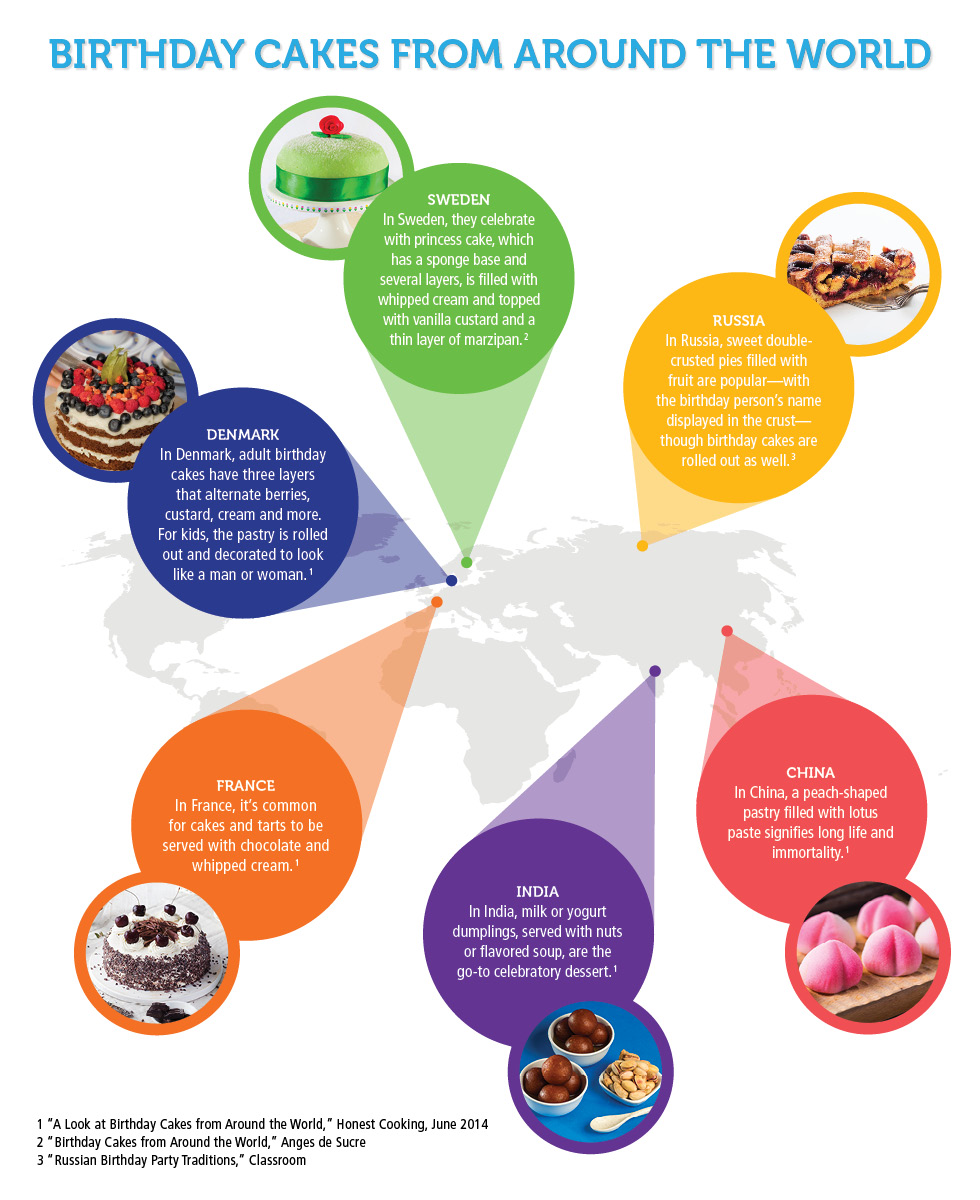 How Bakers Can Capitalize

To profit from the rise in popularity, bakers should integrate this flavor in products like donuts and invoke the familiarity of an actual birthday cake in the presentation, DeWester says.

Dawn recommends serving the donut with white icing and sprinkles on top to give it that birthday cake experience and “trigger those positive feelings about birthday cake,” DeWester says.

And no new product should be rolled out without in-store posters, website highlights and social media posts so it has visibility to customers. “You can always have fun promotions with a birthday cake donut. Not many flavors are tied to an actual celebration or event,” DeWester says.

To stand out from the crowd, bakers should devise ways to apply birthday cake flavor to other baked goods they sell, DeWester says, like fresh baked cookies or croissants. Do a mashup with other flavors to further differentiate.

The first first lady, Martha Washington, made Pepper Cake famous back in the mid-1700s. Washington created the cake recipe, using pepper, molasses and candied fruit, and based her recipe from one in “A Booke of Cookery.”5

5“Foods People Really Ate in Colonial Times,” So Yummy, May 2019 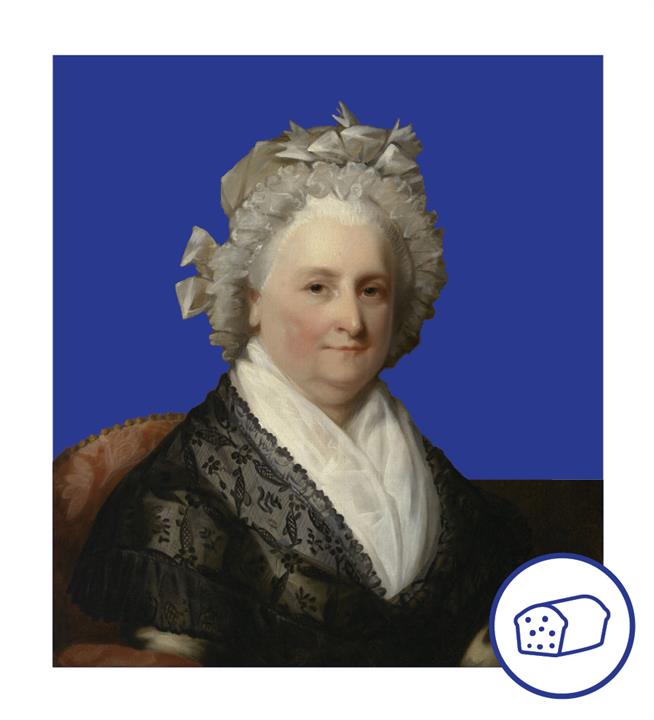 Will It Reach Ubiquity?

Where will birthday cake flavor go from here? Will it hit the ubiquity stage and live forever, like cookie dough?

“A lot of it comes down to different categories and different industries adopting these trends. You look at the restaurant industry, you look at consumer packaged goods, and you see where else [the trend] is going. You look at what categories it starts to get traction in. Once you see a crossover in proliferation, that’s when we say this is big. There’s enough consumer awareness, and customers will be excited to buy it.”

1 “Here’s Why You Should Thank the Ancient Greeks for Your Birthday Cake,” Reader’s Digest

2 “The Origin of Birthday Cake and Candles,” ProFlowers, 2015

3 Oreo® is a registered trademark of Intercontinental Great Brands LLC

4 McCormick® is a registered trademark of McCormick & Company Inc.

6 Full service restaurant units, which include casual dining, family dining and fine dining restaurants, stood at 294,167 units in fall 2017, according to NPD’s ReCount, which includes in its fall 2017 census all restaurants open as of September 30, 2017.