Think Global in the Bakery Department

Every Jan. 6, families across the world celebrate Epiphany, a Christian holiday that marks the three kings’ visit to baby Jesus. In Mexico, this day is known as Dia de Los Reyes, or Three Kings Day, and the centerpiece of the festivities is a king’s cake—rosca de reyes—baked in a circular shape to represent a crown and containing a tiny toy baby.

In the U.S., Hispanic families continue this tradition, and rosca de reyes is a staple dessert in many Latino households. This is why, each January, the Texas-based grocery chain Amigos ensures its bakery shelves are stocked with the cake. “There are just some staple, authentic items we need to have,” says Gaston Luna, Amigos’ director of bakery. And that need could soon surge: Hispanic shoppers are predicted to hold $1.8 trillion in U.S. spending power by 2021, according to market research firm Nielsen.

Amigos stores are part of United Supermarkets, which operates five regional grocery chains. And while Amigos was created to cater to Latino families, Luna is quick to point out the chain also reaches a much broader audience. “The communities we serve are very diverse,” he says. “We need to make sure that we have a great mix of products, so anyone can come in and purchase or find items, whether those items are targeted to Hispanics or not.”

Luna’s experience is increasingly common at in-store bakeries across the country as communities become more multicultural. According to a Nielsen report, multicultural groups accounted for 92 percent of all population growth between 2000 and 2014. And since different ethnic groups are drawn to a range of products tied to their own diverse cultural traditions, this can pose a challenge to in-store bakeries—but also hold immense opportunities.

Across Amigos stores—and especially in the bakery—marketing and education play critical roles in connecting with consumers. While the symbolism of traditional items like the rosca de reyes may be common knowledge among first-generation Hispanic immigrants, younger generations may be aware of the cake but not know the meaning behind it. And for non-Hispanic shoppers, the confusion can be even greater.

“We have to share the history to make sure all our guests understand what we’re selling and the reason why we’re offering these products,” Luna says. “It’s about educating our guests more than anything.” In the case of the king’s cake, that means printing the dessert’s story on cake boxes and including background on the tradition in marketing materials and on social media. “If guests have no idea what something is or where it’s coming from, they’ll be shy to give it a try,” he says. “But if they’re introduced to it and understand it, they want to be a part of it, purchase it.” 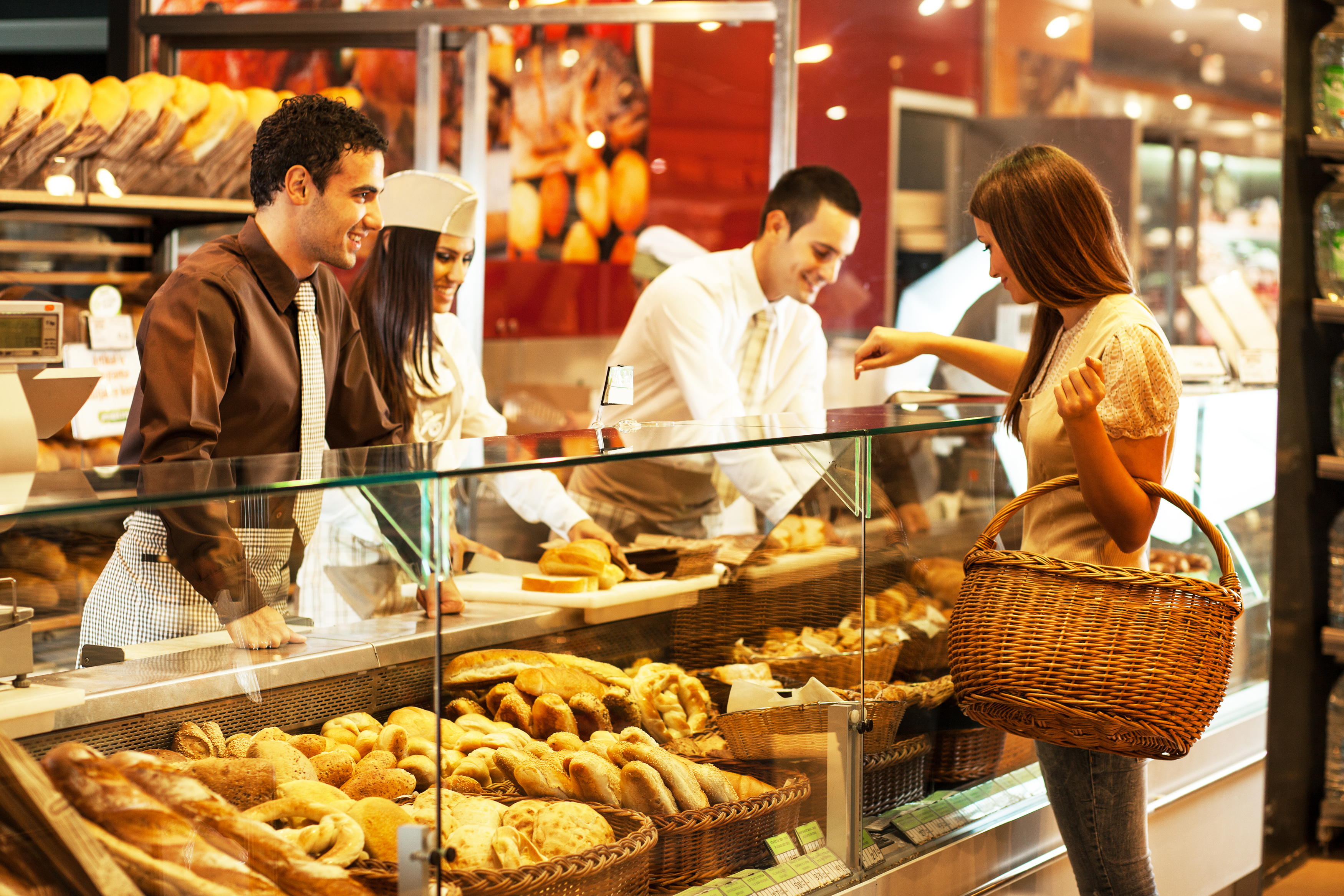 “Retailers are starting to embrace and blend more authentic product opportunities with traditional American offerings,” says Matt Lally, an associate director with Nielsen. “This is important because they’re offering food that appeals to the heritage group but also appealing to the general American population, which has a growing interest in more ethnic foods.” These days, everything from Japanese milk bread and fresh cannoli to Indian roti is popping up in grocery markets. “And we’ll continue seeing an adoption of products that bridge the gap between traditional and authentic,” Lally says.

That gap doesn’t just exist between different cultures but between generations as well. “There has been a consistent uptick in multicultural spending in bakeries in recent years, and that’s because younger generations are more in touch with the department than their parents, who may be more likely to make the product themselves or go to a specific bakery for its cultural heritage,” Lally says.

Luna says Amigos’ bakeries see that generational divide every day, and listening to the experiences of those different generations has helped their operations better serve customers. “The demographics of Hispanics between first, second and third generations really varies,” he says. For instance, 50 years ago, shopping in the Hispanic market tended to be a family event. “The entire family came along to go shopping—your grandparents, your uncles, cousins. That’s changed, and those habits influence shopping decisions,” Luna says. Today, the Amigos bakery must focus on stocking its display cases with high-quality tres leches cakes and bolillo rolls, but also prioritize education and marketing those products to customers from all demographics.

To do so effectively, stores should regularly take feedback and requests from shoppers into account as they plan their regular inventory, as well for special holiday seasons or celebrations, Lally stresses. “Sometimes, there’s not a lot of communication that occurs in bakery—a cake is a cake, right?” he says. “So when people do have questions about product, you must pay attention, educate and adjust.”