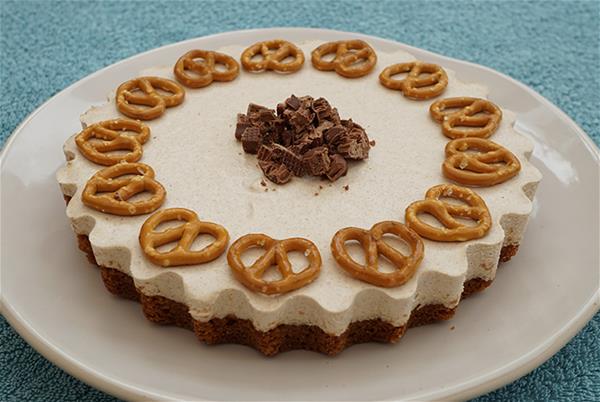 Why are there some foods that I like but you hate? Is it just a matter of fickle preference, or is there something more at stake here? There are undoubtedly a number of important age-related differences in taste perception. As adults, though, the population also segments into those who like sweet-tasting foods (and who may be described as having a “sweet tooth”), and those who are much more ambivalent about sweetness.1 There are also important experience-related differences in the combinations of ingredients that we like, which can be traced back to those foods, and styles of cuisine, that we have been exposed to throughout our lives. The celebrity chefs have been known to spark a sudden increase in the popularity of certain ingredients: a few years ago, for instance, it was Delia Smith who had the cinnamon sticks flying off the supermarket shelves, after using them in one of her TV shows.2
However, beyond these individual differences in our taste preferences, there are also important genetic differences affecting our ability to taste, to smell, and even to appreciate different food textures.

Some people are simply born with far more taste buds than others (as many as 14 times more in some cases). Those with a greater density of taste-papillae on their tongues, known as supertasters, will likely taste certain bitter compounds much more intensely. Others, meanwhile, known as non-tasters, taste absolutely nothing when given a filter paper that has been soaked with one of these chemicals. The remaining 1/3 to 1/2 of the population, known as medium tasters, taste something, but don’t find the filter paper to be especially unpleasant. Supertasters tend to find Brussels sprouts and other cruciferous vegetables unpleasantly bitter, and they will be more likely to start drinking coffee and beer later in life than their friends, due to their bitter taste.3

I still remember, as a child, my father forcing us kids to finish our vegetables before we’d get any dessert. Little did we know then that he is a non-taster, whereas my mother, sister, brother, and I, not to mention my nieces are all supertasters (taster status runs in families).4 What he took to be fussy eating on the part of his family was really a sign that we all really do live in different taste worlds.
An individual’s taster status also affects the perception of the other basic tastes (sweet, salty, sour, and umami), though to a lesser extent. Intriguingly, supertasters are more sensitive to the texture of foods too.5

In fact, they may be a little less likely to be overweight as they need less fat in their ice-creams, fillings, and salad dressings etc. in order to get the same taste sensation as a medium or non-taster.
Genetically-determined individual differences in olfactory (smell) perception are, if anything, even more pronounced, or at least important, than they are for taste, given that most of what we think we taste we actually smell. So, for instance, there is a section of the population for whom coriander leaf (cilantro) tastes pleasantly citrusy.

But for many others, the same herb tastes unpleasantly soapy. Those in the latter group tend to avoid what one commentator once described as ‘the stinking herbe’ like the plague. Same ingredient, but a very different, genetically-determined, response. Androstenone, or boar taint, also divides people: some smell nothing, others find that it imparts an unpleasantly urinous odour (and this is the reason why male pigs are castrated). About 1% of the population are anosmic (that is, unable to smell) vanilla. Just imagine! In fact, we are all anosmic to some number of compounds. I myself am anosmic to TCA, the cork taint that can spoil wine.

Experts, it turns out are simply better able to label and remember tastes.

And what of the taste experts, like, for example, the wine critics? Well, while it can often seem like they must have more refined taste buds (or olfactory receptors) than the rest of us, the evidence suggests that by-and-large they do not. Rather, it turns out that they are simply better able to label and remember that which they taste.

Consumers will increasingly be offered those foods that match their individual taste profile.

In conclusion then, there really are widespread individual differences in taste and flavour perception and liking. As we have just seen, there are multiple causes, including a number of genetically-determined differences. So, the next time one of your customers complains that they find your products too sweet or too salty, just bear in mind that in a very real sense, we all really do live in very different taste worlds. In the future, I believe that rather than giving everyone the same food to eat, under the assumption that we all live in more-or-less the same taste world, consumers will increasingly be offered those foods that match their individual taste profile.6 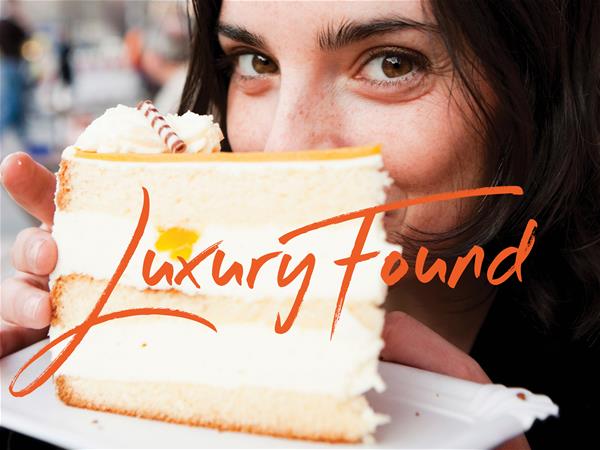 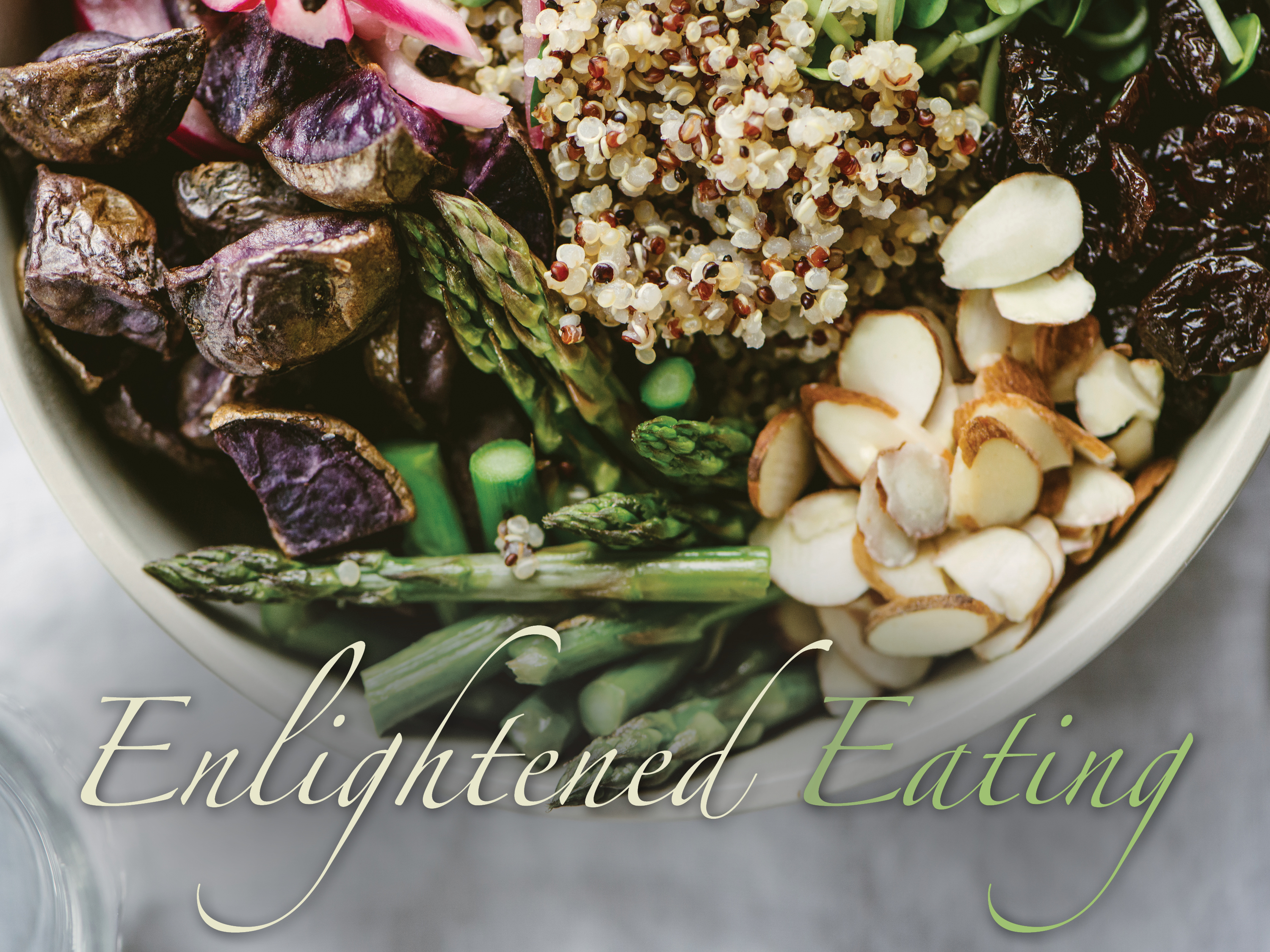 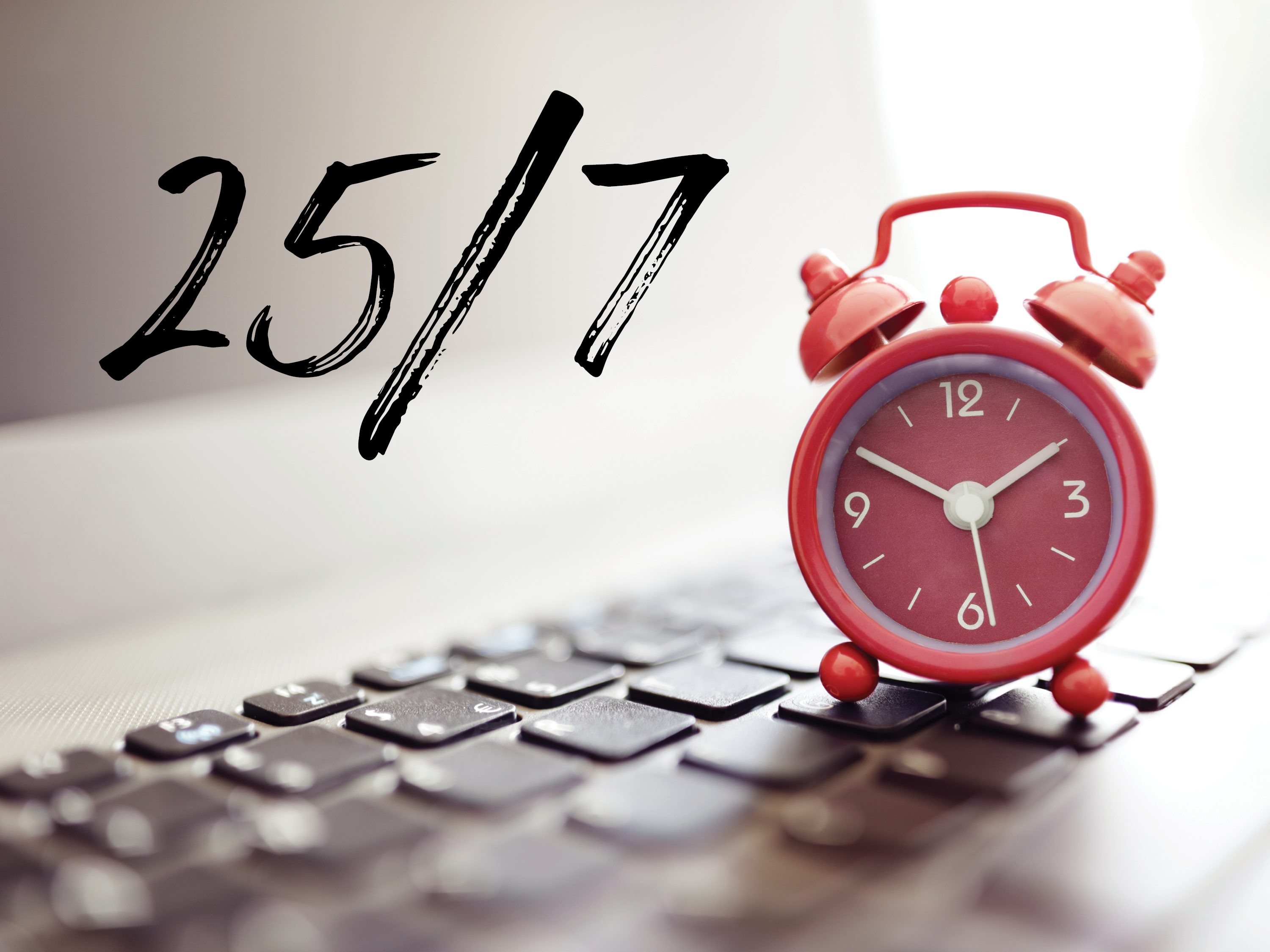 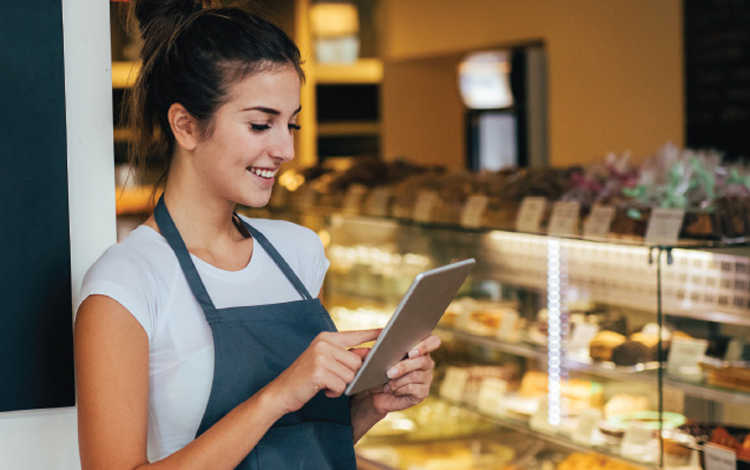 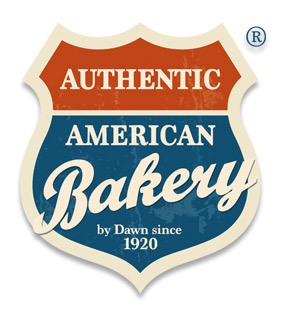 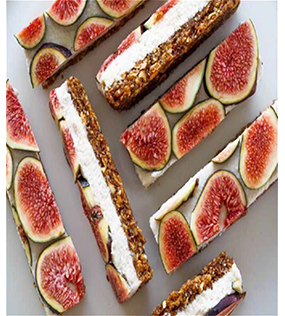 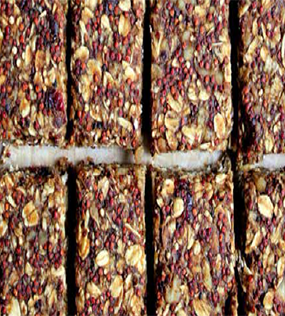 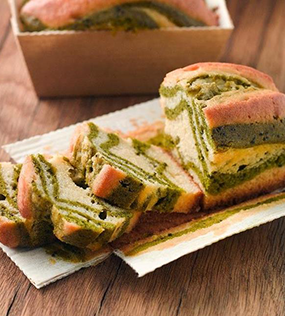 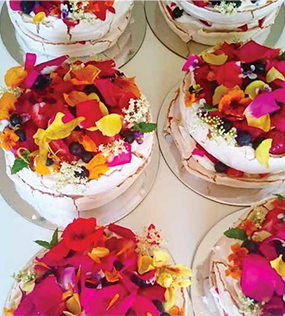 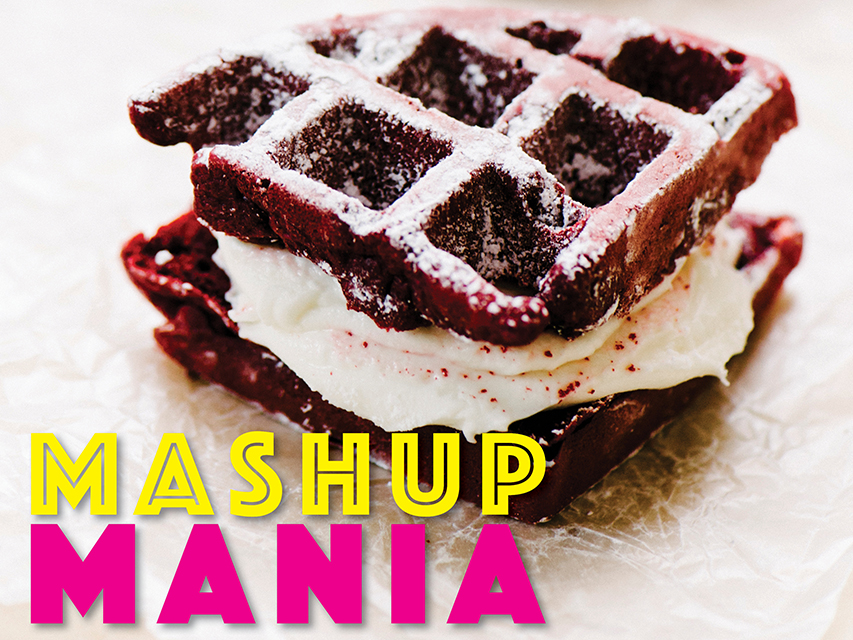 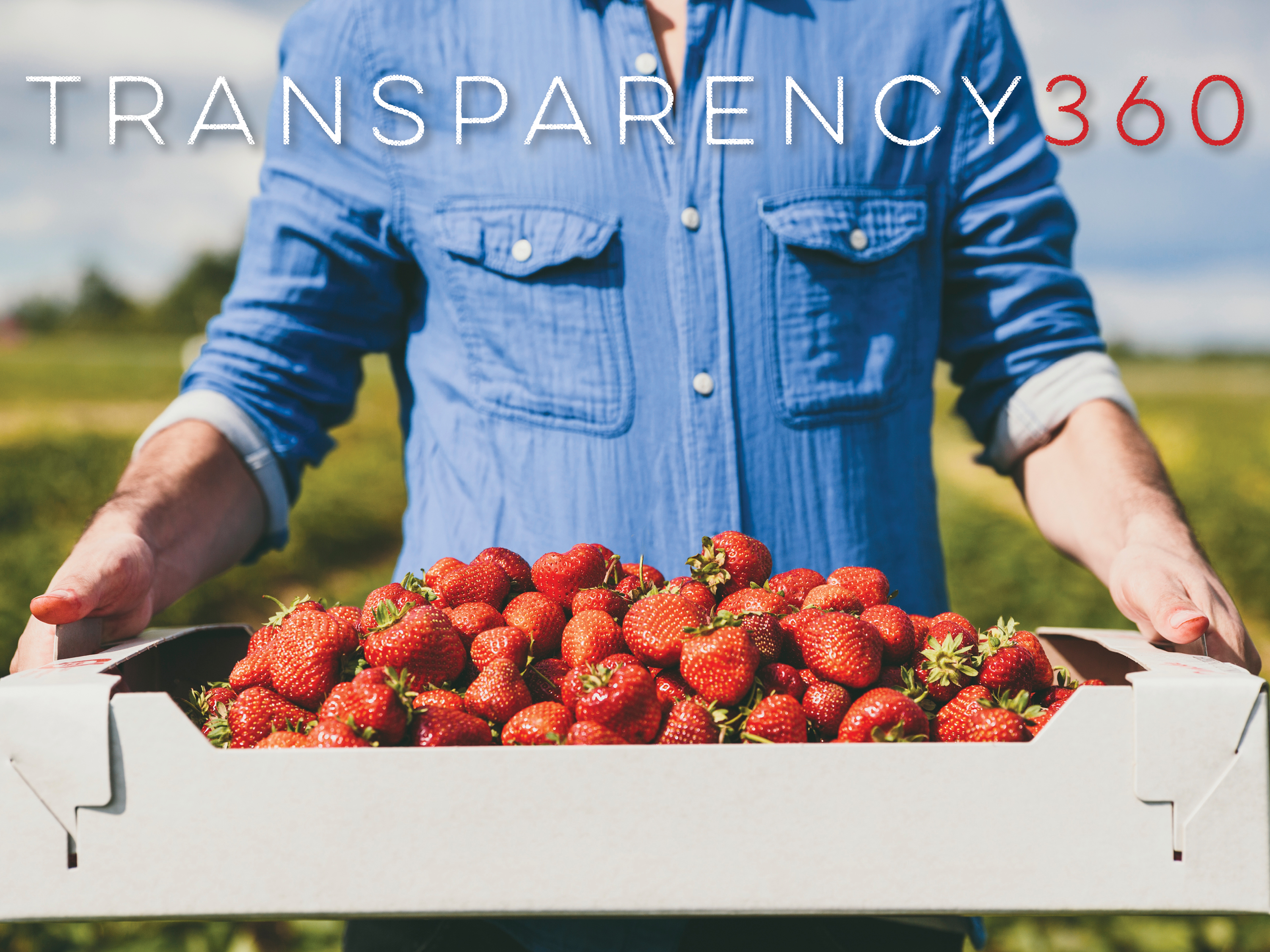